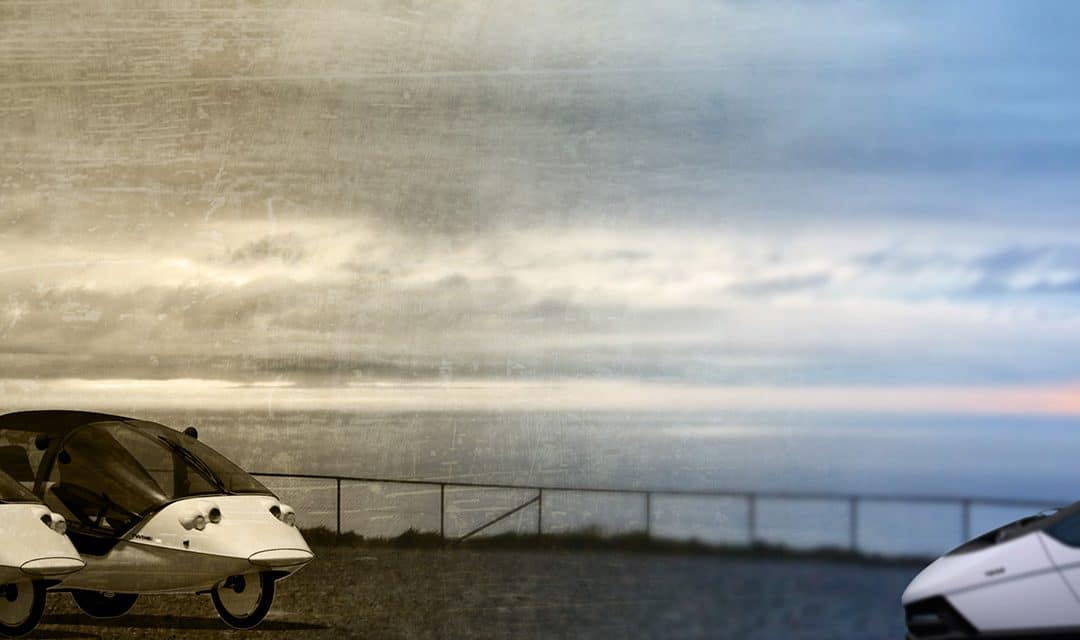 Twenty years ago, in the spring of 1998, under the leadership of then Swiss National Councilor François Loeb, seven TWIKEs set out on a 70-day, 12,000-km electric journey through 14 countries from Switzerland up to the North Cape. This impressive pioneering achievement by all participants was already able to demonstrate the performance and reliability of the then still new TWIKE in the 1990s.

At the beginning, the question was whether it was possible to drive such a long trip to the North Cape with the TWIKE, which was actually planned as a short-distance electric vehicle. As a reminder: In 1998, the TWIKE still ran on NiCd batteries and only with two to three intermediate charges daily could the required 200 – 300km range be achieved. For the entire trip, each TWIKE consumed about 600 kWh of electrical energy. The consumption was thus equivalent to about 0.5l of gasoline per 100km.

The journey led via the Czech Republic, the Baltic States and St. Petersburg to the northernmost end of the continent and via Norway, Sweden, Germany, Holland and Belgium back to Switzerland.

The TWIKE Challenge in 1998 pushed a frontier in the use of electrically powered vehicles. The distance covered at that time and the daily performances still seem amazing today. The entire challenge was driven without an escort vehicle and the luggage of up to 12 travelers as well as cables and tools were transported in the TWIKE itself. Electric current could be found every 80 to 100 km from the Swiss Plateau across the plains of the Baltic to the birch forests of Lapland.

On the occasion of the 20th anniversary of the TWIKE North Cape Challenge we remember and bow to the pioneering work of the participants.