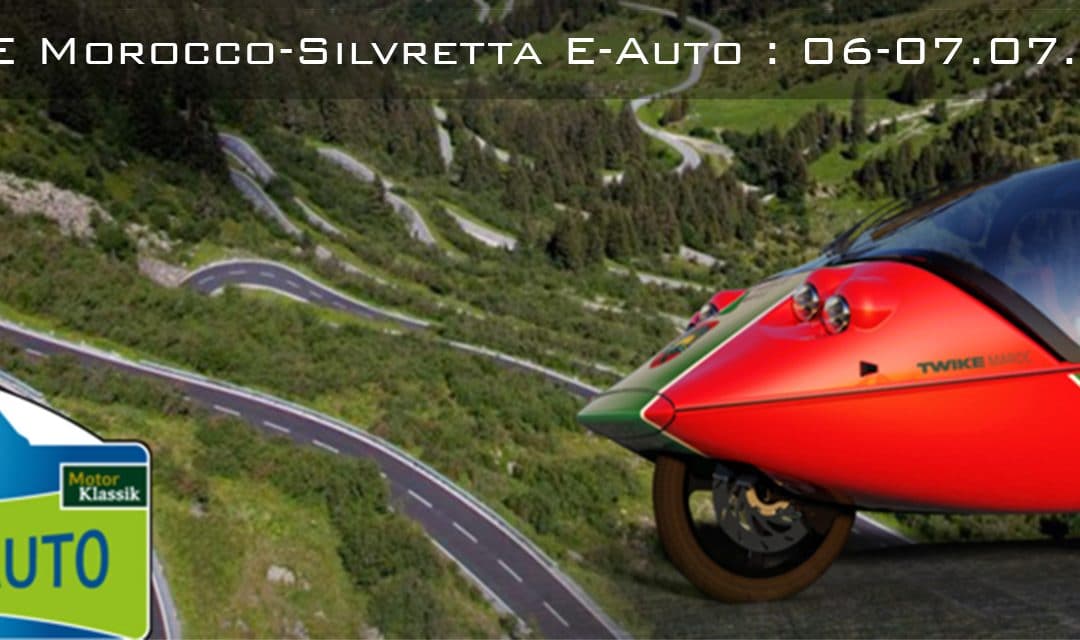 As part of the Silvretta Classic Rally, the classic cars meet the newcomers with the E-Silvretta running parallel, or the modern pioneers of automotive engineering meet their ancestors. For the first time in the history of the Silvretta, a TWIKE will also take part this year. The Moroccan-approved TWIKE is also the first African participant in the entire Silvretta. The aim is to draw attention to the TWIKE brand in general and to show the differences between the two TWIKE models with the future participation of the TWIKE 5. We don’t expect a place on the winner’s podium but to leave a positive and lasting impression regarding the skills of light electric vehicles. What could be better than pedaling and efficiently climbing the Alps.

Pictorial impressions can be seen in our Flickr album.