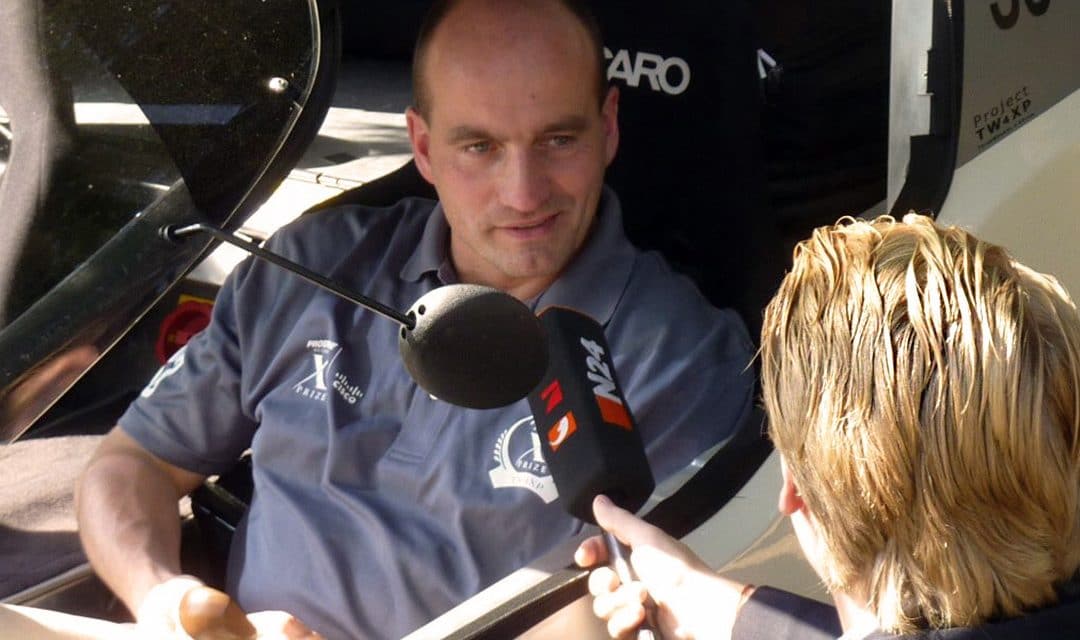 Managing Director of FINE Mobile, Martin Möscheid in an interview.

Mr. Möscheid, when did you start planning the TWIKE 5?
It has been in planning since 2010. When we won third place in the X-Prize with the TWIKE 4, we all knew that we wanted to build this vehicle in series. The driving fun offered by this small, lightweight vehicle is simply incomparable to anything else! We always say: It got the genes from the motorcycle and the car. And that’s how it drives.

Why doesn’t the TWIKE 4 come after the TWIKE 3?
The TWIKE 4 was an experimental vehicle. Not only have we shown that we can build a high-performance vehicle that meets market requirements, we have also learned a lot in the process. Although we had intended the TWIKE 4 for series production from the outset, we realized during development that many points could still be optimized.

What are the points?
I don’t want to give too much away at this point. For the time being, only the following: The TWIKE 4 is still clearly too heavy for us at 650 kg. 500 kg is the upper limit we have set ourselves for the TWIKE 5. The range should be higher and the top speed can also increase considerably, because the chassis allows much higher speeds.

Even though it only has three wheels?
We developed the chassis together with a renowned chassis expert who otherwise works for the big players in the automotive industry. In fact, enormous cornering speeds are already possible with the TWIKE 4. And that, although the center of gravity is actually too high there. The TWIKE 5 will be able to be circled around the curves like a sports car.

Does the weight apply with or without batteries?
Of course with! This weight is unrivaled. A BMW i3 weighs in at 1.3 tons, and even cars as small as an i-MIEV weigh more than a ton. Every kilogram saved is a plus in range. And the electric drive can only really show its full potential, also in terms of energy efficiency, in a lightweight vehicle. The TWIKE 5 will set the bar anew!

Thank you very much for the interview!