In the beginning was the drive 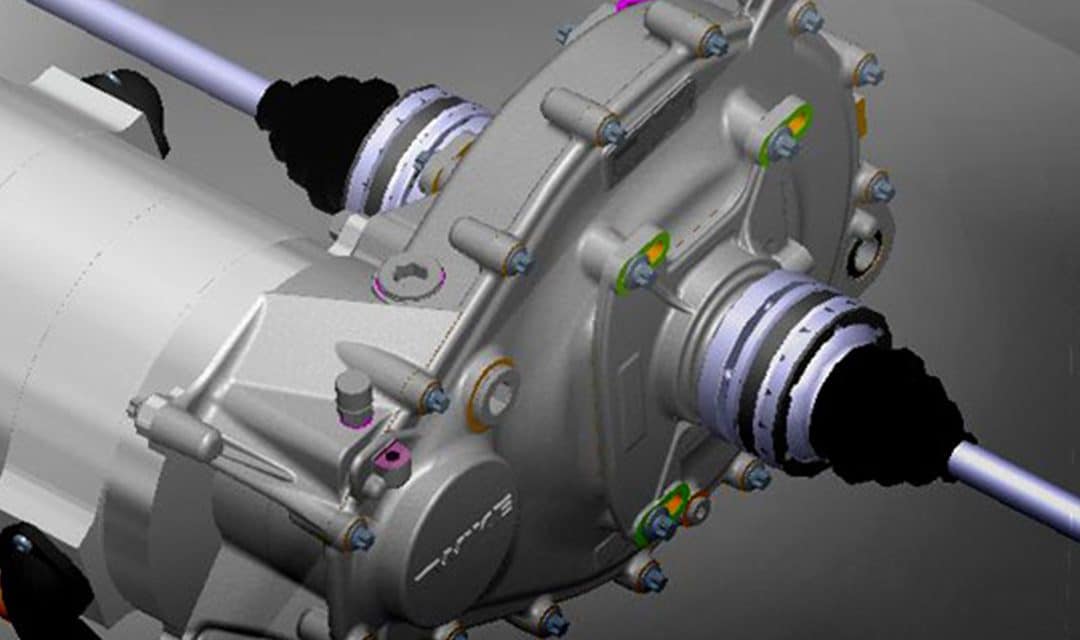 The construction of the driver test carrier has begun. In addition to other initial procurements, we have now commissioned the engine designed specifically for the TWIKE 5. It is a synchronous machine designed as a double motor, which is manufactured as a prototype.

At the time, the TWIKE 3 was also able to set itself apart from conventional drive concepts thanks to its high reliability and, above all, high efficiency. This lead is to be further extended in the TWIKE 5 in conjunction with the drive electronics already tested in a sports boat. The engines will have a sophisticated water cooling system, which creates optimal temperature conditions for the propulsion system and provides the passengers with the lost heat as heating.

And our efforts to establish an R&D (research and development) partnership with a university were also successful, resulting in a concrete project for the finished development of TWIKE components. More about that later. In the meantime, the first engines are going into production, and in the coming weeks we will be working on building the chassis and frame parts that have already been designed. Look forward with us to the next blog entry or visit us in the meantime in Rosenthal for a test drive with the TWIKE 4, where we will give you a live insight into the current state of development. Please book in advance and preferably at the weekend – because we would like to take enough time for you.