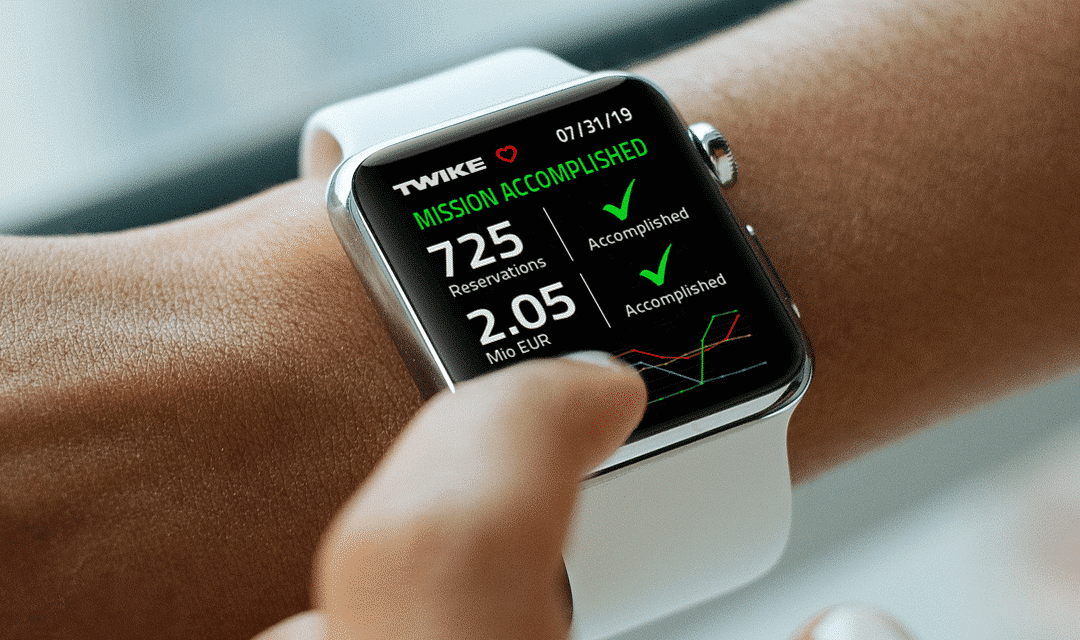 The TWIKE was a COMMUNITY PROJECT from the very beginning and TWIKE pioneers have now managed for the second time in the history of the TWIKE to financially support the development of a new generation of vehicles.

01.08.2019 – Hooray! The minimum funding target of €2 million was reached on July 31, 2019, paving the way for the next steps: the SOP (start of production) of TWIKE 5 will take place in the next six months (February 2020). In the subsequent phase, production capacity is to be ramped up to at least one vehicle per working day. Since we have already received more than 720 reservations for the TWIKE 5, which is planned to be produced in quantities of 500 vehicles, we are considering the possibility of increasing production capacity and starting development of the TWIKE 6 as soon as possible.

Good to know: The TWIKE 6 reservation list is open. All reservation numbers above 500 automatically become candidates for the TWIKE 6, so our reservation counter will remain online and we will continue to accept reservation loans to ensure sufficient liquidity in the first year of production. The TWIKE 5 will not only benefit in development details, but possibly also through earlier delivery.

We are very happy and our thanks go to all pilots, TWIKE 5 pioneers, supporters, friends and the whole TWIKE team.