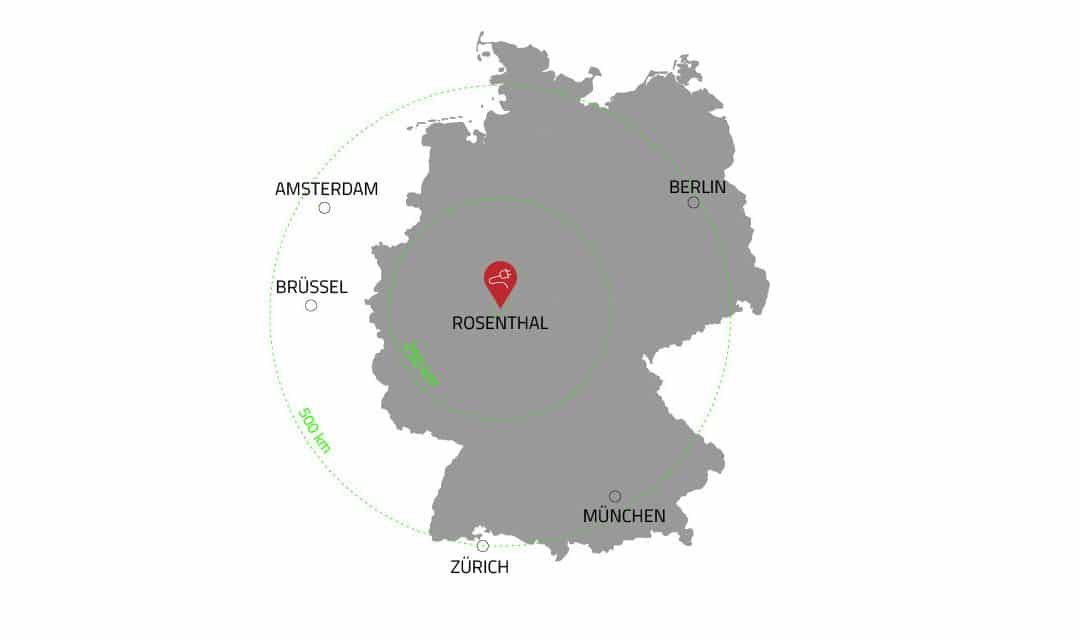 The shock was deep-seated at the end of summer last year. The battery cell in 18650 format, which was carefully selected for use in the TWIKE 5, was discontinued from one day to the next without any prior notice – after all, we had already deliberately chosen this high-quality industry standard for the TWIKE 3 in 2007, and its capacity improved significantly in the following years.

However, the more demanding application requirements in the TWIKE 5 reduced the number of possible suppliers to three cell suppliers at last count. Only two allowed themselves to look deep enough into the data sheets. One of the two cell suppliers then announced the aforementioned EOP (end of production) of the favored cell and, despite repeated inquiries, gave us no hope of obtaining the successor cell. The remaining supplier simultaneously formulated further boundary conditions and additionally reduced the scope of originally promised properties. The voltage at the TWIKE battery was always high – but this voltage of the request was suddenly nerve-wracking.

A thriller! Development-wise, we had to get back on track!

The aim was to scan the battery market again for suitable battery formats that would also meet the targets set for high cycle stability and temperature behavior that would be gentle on the battery over its service life. We would have even accepted a reduction in capacity, as we saw potential to further reduce consumption and thus maintain the targeted range of 400 km. We were not allowed to compromise on the low build height. This is because too high a battery would have resulted in a shift in the so-called H-point (the position of the driver’s hip, it is highly relevant for seat belt fastening and fields of vision) and thus a redesign of the entire vehicle. This means that raising the battery housing was and is a no-go. Not the best starting conditions for a short-term replacement of one of the most important components in an electric vehicle.

Turn the disadvantage into an advantage.

The successor cell of the originally favored 18650s was probably snatched from under our noses by an OEM (Original Equipment Manufacturer) in the automotive industry. This showed us the disadvantage we face from the great hunger for parts and the concentrated purchasing power of the major OEMs. On the other hand, it is precisely this increased demand that is now creating competing products and new standards. While the 18650 was initially created for smaller laptops and other electronic products, it later attracted great interest from the automotive industry due to its high manufacturing efficiency. However, the striving for higher process reliability and further cost reduction created further standards and sizes, which can also be optimally integrated in the battery box of the TWIKE 5. It is true that the weight will increase slightly due to the more robustly designed individual housings. However, the increase in weight also lowers the overall center of gravity of the vehicle slightly. Ultimately, we found what we were looking for and are now pursuing implementation with a new battery format. According to the data sheet, the cycle and current stability are considerably better than with the originally pursued variant. The energy content of more than 35 kWh even allows us to expect a range of over 500 km.