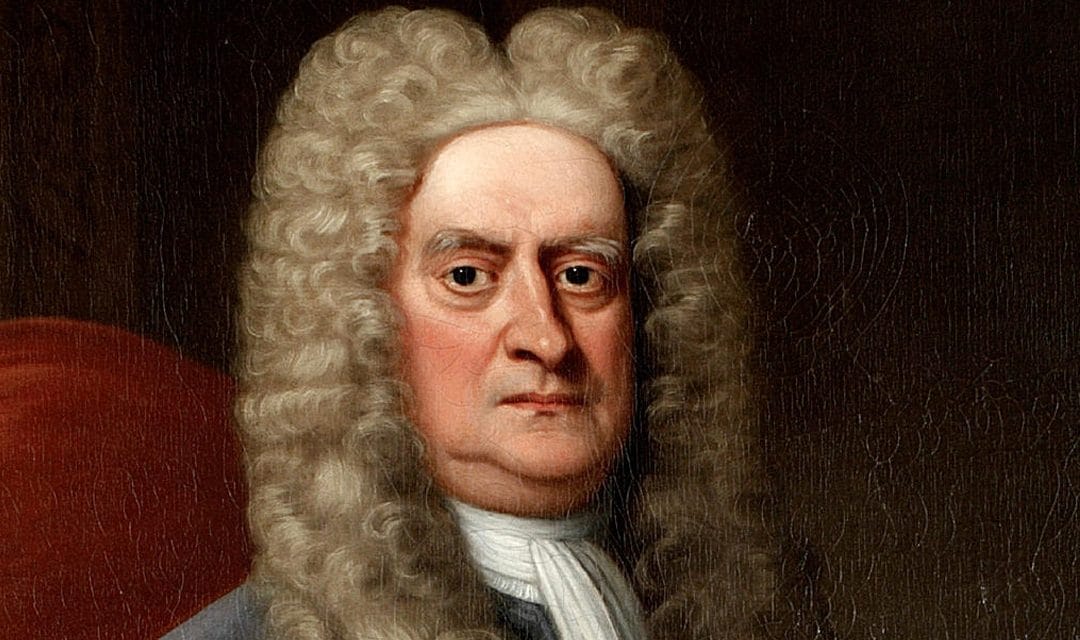 Those who can still remember their physics lessons also know Sir Isaac Newton. According to legend, a falling apple hit him on the head, which is said to have inspired his famous law of gravity. In 1687, he formulated the fundamentals of mechanics that are still valid today. Very central to this is the formula for the force:

What does all this have to do with us? For the pilot of an e-vehicle, it means that he may accelerate less if he wants to save energy. For the manufacturer, however, it means that he has to build lighter vehicles.

In our opinion, there is relatively little point in building heavy electric vehicles. There is then a  great and new drive, but little or no energy is saved. In principle, the electric drive is ideal for building lightweight vehicles, because the engine has a much lower mass than a combustion engine. Transmission, clutch, tank, etc. do not exist in the electric vehicle. The lower the weight of an electric vehicle, the smaller (and thus lighter) the batteries can be and the shorter the charging times.

According to current planning, the TWIKE 5 will weigh 380 to 500 kg, depending on the battery equipment.  Now there are some TWIKE pilots who ask “Why will the TWIKE 5 be twice as heavy as the TWIKE 3? Isn’t that a step backwards?” You can certainly look at it that way. However, the “heavier” TWIKE 5 will offer more driving dynamics, more speed, more stability, more safety and also more comfort – points that many have previously missed in the TWIKE 3. In addition, we have succeeded in improving the efficiency of the drive and the aerodynamics in such a way that the TWIKE 5 actually consumes less fuel from around 50 km/h onwards.

When we look at what electric vehicles are on the market – a Tesla Model S weighs more than four times as much, a BMW i3 just under three times as much as a TWIKE 5 – we are certain that we are on the right track with the TWIKE 5. The world does not need more giant vehicles weighing tons. The vehicle of the future must be smarter. Let’s TWIKE.