SOP or THE SQUARE OF THREE 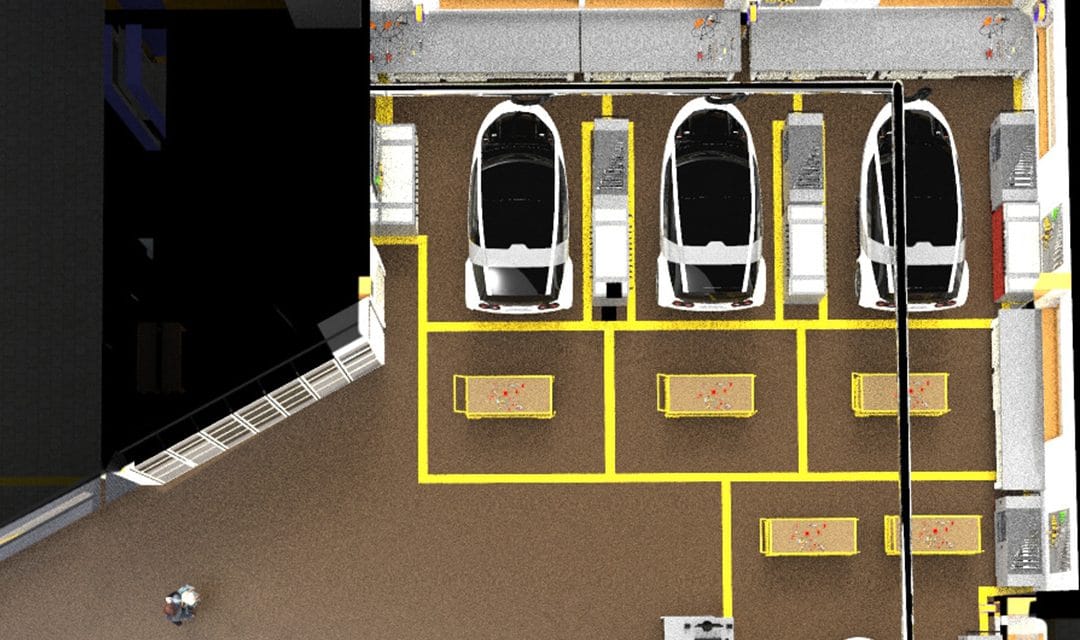 For us, too, the wait for the start of the series is taking far too long. We had probably guessed it, already at the beginning we were not able to narrow down the exact time sufficiently and therefore deliberately chose an interest model for the reservations. The early reservation should be rewarded with it. The increasing number of reservations in recent months also shows that there is a clear interest in the new TWIKE, which is also clearly noticeable when validating the current reservations. Although only the key data has been outlined in the blog posts so far, in addition to a few visualizations, we are already noticing a real enthusiasm.

We are aware that we have to reveal more and more details in further communication. We did this with each new blog post. Lastly, with the reference to the processing of the bill of materials (see article on BOM), because the optimization of costs is a major concern for us. But the small series on the one hand and the desire to create a much better, sustainable and durable product, are opposed to desired low purchase prices. The long service life will have a positive effect – the TWIKE 3 already has ambitions to achieve classic car status, and a TWIKE 5 also has these “age genes”. Also, the longevity makes the purchase price more of an investment. The lower follow-up costs do their part and could already put the purchase of the TWIKE 3 into perspective. With the TWIKE 5, the more extensive use will contribute another – higher ride comfort and driving speed let replace a conventional vehicle.

The strategy of deriving an even more marketable TWIKE 6 from the TWIKE 5 in a follow-up development is also helpful. To avoid cannibalization between the models, the 5 will exclusively retain stand-out features and the more valuable base equipment. The lower engine output of the 6, rated at 15kW, will still allow a sporty top speed of 120km/h and, with the right battery equipment, ranges of over 500km.

The downside is that development of the TWIKE 6 will only be able to begin after the SOP of the 5th generation.

The SOP is known in the world of vehicle manufacturers as the START OF PRODUCTION, the moment when series production of a product begins. This cannot yet be determined to the day for the TWIKE 5. However, the planned design with an extremely optimized manufacture compared to the pre-model 3, already allows a good containment. In this respect, we currently expect a period of around 6 months from the time of approval by the suppliers in order to achieve a production capacity of one vehicle per working day after a ramp-up period that is as short as possible. Release to suppliers can occur as soon as through-funding is confirmed. And this is where the cat starts to bite its own tail. Because without a tangible product, there is only a limited willingness to invest in it.

We would now like to break this vicious circle and set up our work plan as if the funding were confirmed. Not every supplier will or can accept this and so, where possible, the costly development steps are put on the back burner. This strategy is less likely to help shorten development time, but it does help to move steadily forward on a small budget.

Regarding the establishment of production, we find it easier to implement the plan. Essentially, it’s rearrangement work for now. The production processes will take place in premises, which are mostly available, supplemented by new storage areas that are not too costly. The available space allows a production capacity of 200 vehicles per year. A build time for final assembly of less than 32 hours requires 4 workstations for this.

At the same time, financing for the start of series production must be secured within the next 6 months. We will talk to all stakeholders again, explain the context and clarify how and in what time frame the financing can be secured.