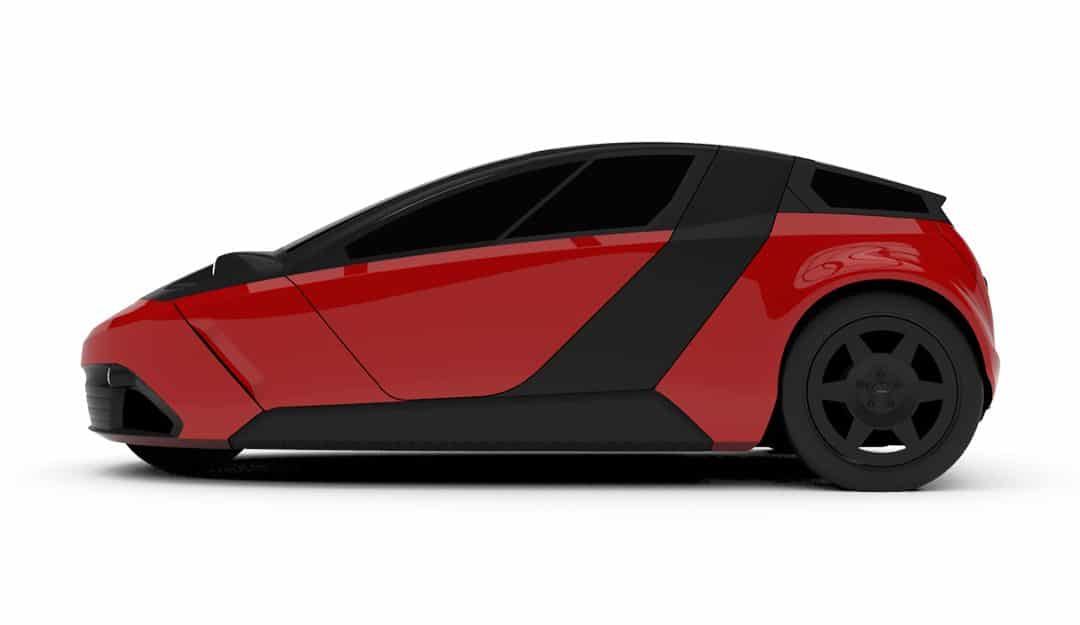 Shortly before the concept phase is completed, we would like to highlight the already known effects on the design of the TWIKE 5’s exterior surfaces. This does not mean that all details of the surfaces have been finalized; for example, requirements may still arise from production or from further aerodynamic tests. However, the appearance should no longer change seriously.

Essentially, the vehicle became minimally longer and at the same time slightly lower in overall height. At the same time, the wheelbase has been lengthened, which will have a positive effect on driving stability. The lower overall height favors positioning the center of gravity close to the ground as desired and at the same time allows the frontal area to be kept optimally small. At the same time, sufficient headroom was maintained even for tall pilots. The transparent surfaces of the tailgate have obviously become smaller, but sufficient consideration is still given. There will be a good rear view due to better positioning of the rearview mirrors, even if they are not yet finalized. The side window in the entrance hood is now vertically divided into two. The front part of the side window is fixed, the rear part of the side window can be opened by sinking it into the window well. As already described in the article concept-phase-reloaded, we have touched almost all parts again. Also the design.

Further adjustment loops are still to be expected. However, these become finer and leave less and less room for adjustment until the start of production. We find the design update but already very successful.