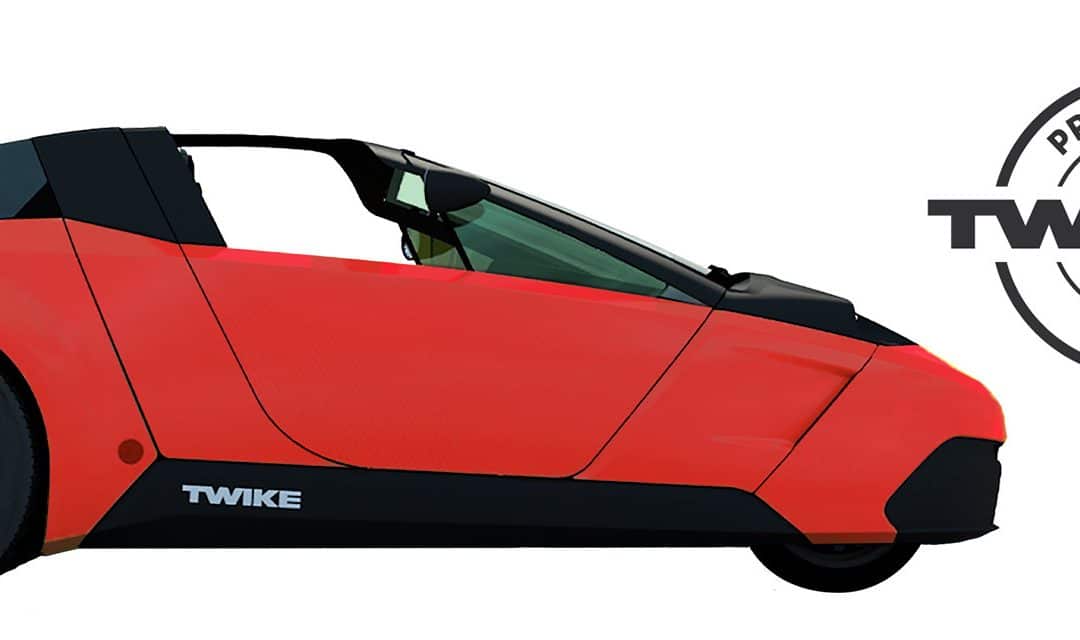 For us, the TWIKE 5 is more than just a vehicle development. It is the further development of the TWIKE brand and the values for which it stands: sporty electric mobility with a small footprint and high driving pleasure . The timelessness of this TWIKE concept has been a good foundation for the successful small series since its invention. But now it’s time to take another step forward.

Although it still takes a few months until the start of series production, these have also passed quickly and we are therefore now required to assign a higher commitment to the 1,200 reservations received to date. This is because the small series is limited to 500 TWIKE 5s and the production period is expected to be only about one year. The planned tight clocking requires this lead time and good preparation.

A TWIKE 5 can now not only be reserved, but also pre-ordered without obligation with a down payment starting at 1,000 euros. The down payment will be charged with 5% interest and the interest account balance serves a fair and transparent ranking, visible on our online – ranking (delivery list). We will first offer test drives to pre-order customers and base this on the ranking, i.e. the order of the delivery list. All previous reservation holders have already been contacted and given the opportunity to convert their previous reservation into a pre-order. However, the sophisticated ranking system also offers latecomers the opportunity to pre-order one of the TWIKE 5, which is limited to 500 units.

If it doesn’t have to be the deliberately high-performance TWIKE 5 and the delivery still has some time, you can also pre-order a TWIKE 6 via our pre-order contact form. The difference to the TWIKE 5 will essentially be a less pronounced performance (120 km/h), a targeted larger series and a resulting lower price. The specification of the TWIKE 6 will be finalized after the start of production of the TWIKE 5, but the ranking system remains the same and gives the opportunity to secure a good delivery position already now.