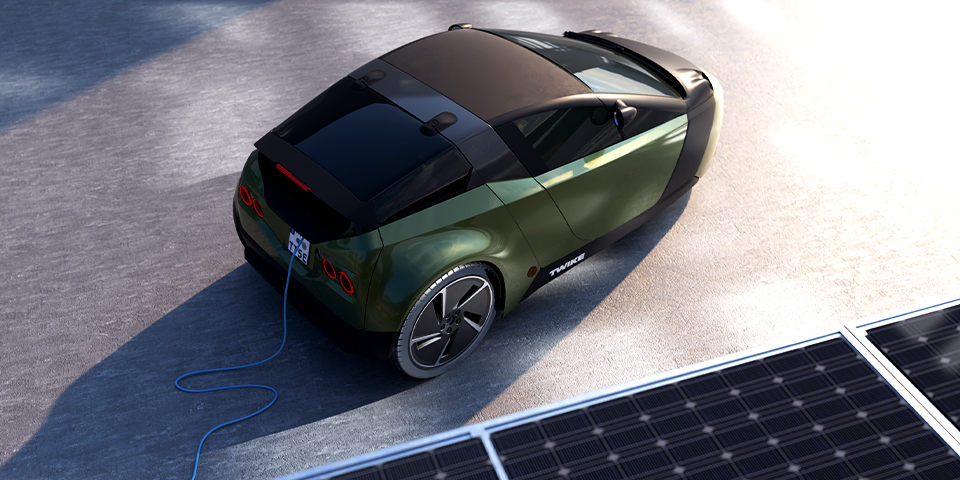 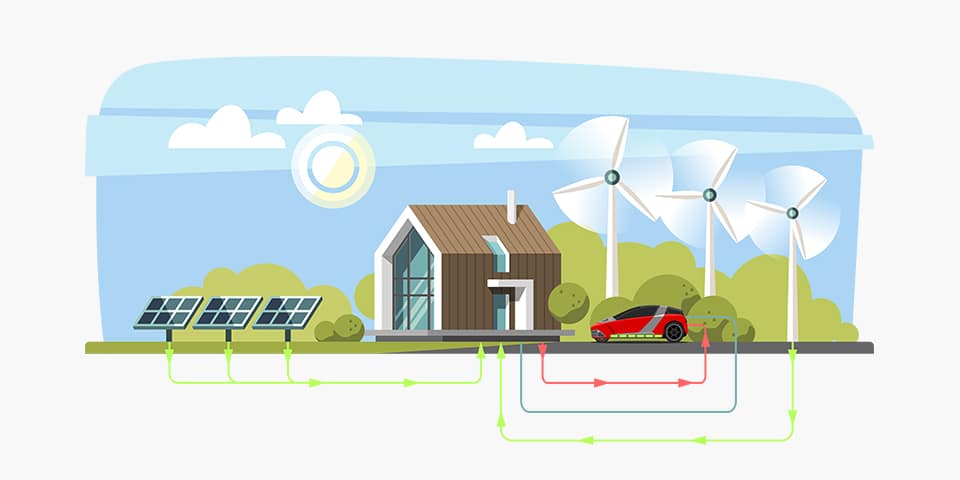 Image 1: 11 a.m., the sun is shining, the wind is blowing: the TWIKE is charging

– Herewith we would like to officially announce our “connection” again -.

No, this is not a wedding announcement, although the relationship will be similarly complex. What is meant is the connection of our vehicle to a charging port.

In the first perception, the connection refers to a simple plug on a household power cable. But this cable is attached to a charging system that, in addition to efficiently converting single-phase alternating current or three-phase alternating current into regulated direct current to charge the traction battery, must also perfectly handle communication with a monitoring battery management system and a communicating charging station. At the same time, it had to be sufficiently small, light and robust to spend its actually highly exciting existence inconspicuously and reliably in the TWIKE 5’s engineering compartment. 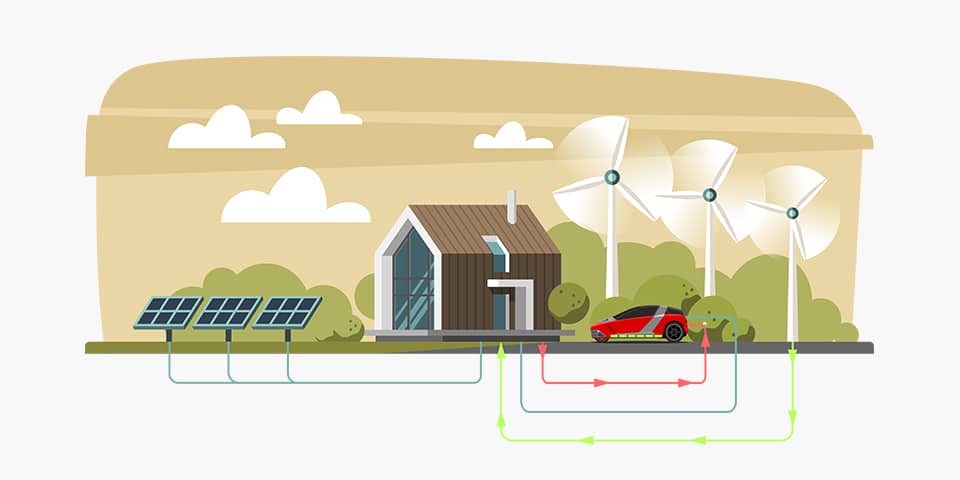 Picture 2: 19 o’clock in the evening, the wind is blowing: the TWIKE could also charge now

All these tasks and even more are impressively mastered by the bidirectional charging technology from AmbiBox GmbH in Mainz, Rhineland-Palatinate. Their technology not only enables AC charging at 22 kW and DC fast charging via CCS. It also has a direct AC output in the form of an 11 kW CEE socket integrated into the vehicle and a 3.5 kW Schuko socket to feed energy from the vehicle’s traction battery back into the owner’s home or for other consumers. 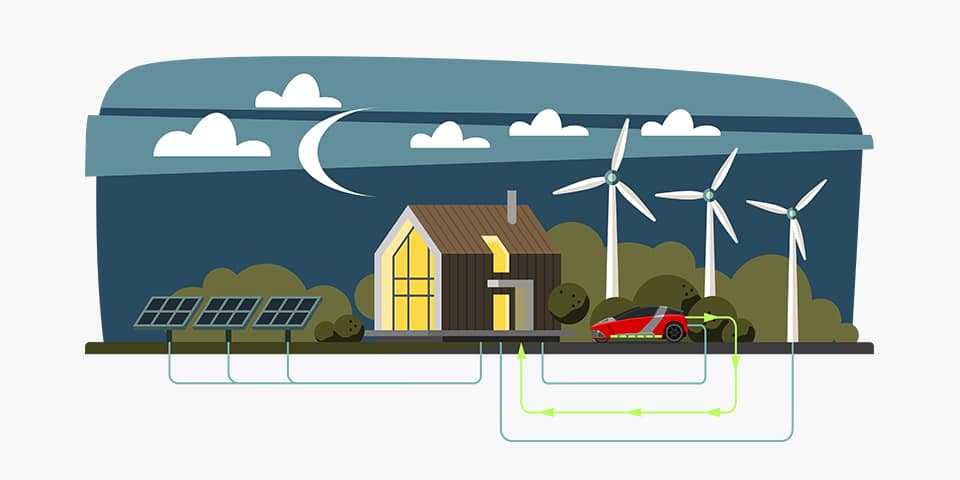 Image 3: 2 o’clock at night, no wind: the TWIKE supplies your house

AmbiBox and TWIKE turn the buzzwords Vehicle to Grid (V2G) or Vehicle to Home (V2H) into reality, starting with the exclusive series of the TWIKE 5. AmbiBox GmbH acted as a development partner and integrated its bidirectional DC charger into the vehicle architecture of the TWIKE 5, allowing AmbiBox’s SiC-based power electronic platform to be used as a highly efficient on-board charger.

TWIKE pilots thus become entrepreneurs in the field of renewable energy and sustainability. They use their TWIKE like a scout uses his Swiss Army knife. It was foreseeable that the new TWIKE 5 would have to offer additional customer benefits in that it could also be an energy storage system for the customer’s own household and thus also for the public grid. We are very happy to have AmbiBox as a reliable partner.