TWIKE 5 schedule – Butter by the fishes / Time to talk turkey 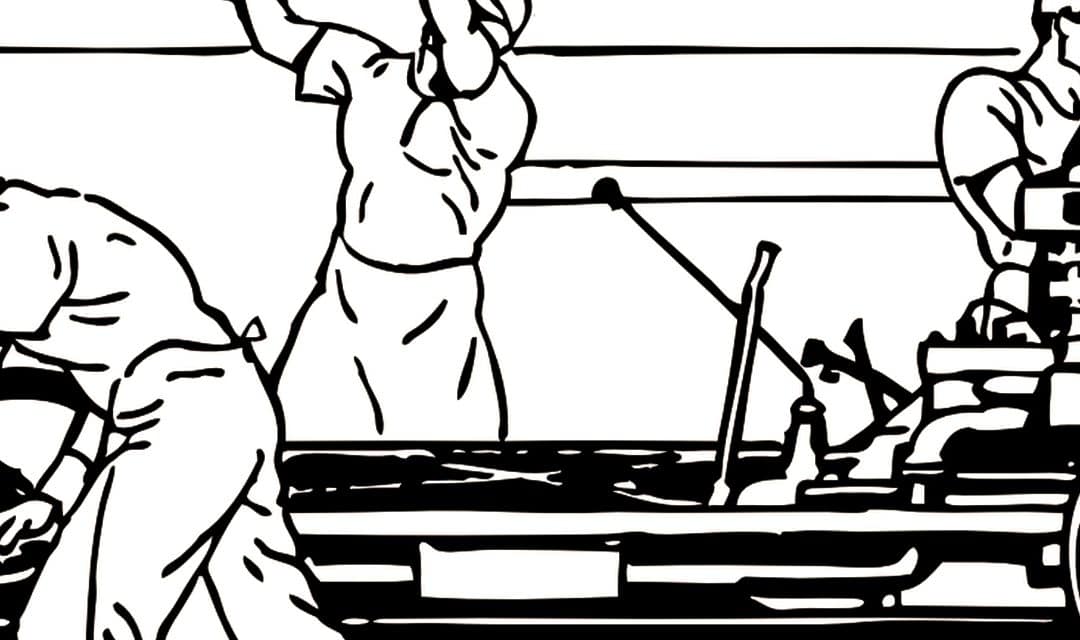 The SOP (start of production) of the TWIKE 5 is further behind than hoped. According to current planning, the first prototypes will not be built until the summer. The subsequent production ramp-up will happen in late fall of this year.

Bad news. And yet we also see advantages. For as much as the delay in delivery of the first vehicles in particular is annoying, the background and its effects are otherwise positive without exception.

Instead of the initial 200 orders originally envisaged for the TWIKE 5, which is limited to a series of 500, there are currently over 800 reservations. The last customer would have to wait about 3 years until the five hundredth vehicle would leave the manufactory. This is because production capacity was originally limited to one vehicle per day.

Increasingly, we were being accused of only wanting to serve an elite upper class. But that is not the idea of the TWIKE at all, nor is it the intention of its pilots. It is simply in the nature of the small series that this is more cost-intensive and for this reason we gave the small series valuable extras such as more performance and high-quality materials. To give the higher price also the portion of more performance.

But the actual idea of the TWIKE is to make a real contribution to sustainable mobility in the medium term with a visible series. The TWIKE 5 creates the necessary foundation for this and the reservers of the 5 know and support this.

In order to seize the opportunity to meet the noticeably higher demand as quickly as possible on the one hand, and on the other hand to place investments carefully and optimize all processes as early as possible, we contacted an experienced contract manufacturer and presented our project to him. This was already on our original plan, but actually only for about two years from now, after the successful start-up of TWIKE 5 production. The unexpectedly high demand has motivated us to make this request already now. And that was very good. This is because the cooperation has already got off to a successful start with the first workshops. Both the first data exchange and the cooperation in the larger and professional team are a lot of fun and already bear first fruits.

At first glance, the fact that we are starting production later than originally planned and promised is a disadvantage. In contrast, however, the now more intensive preparation time will result in higher cycle rates and, above all, even greater process reliability.

We are very aware of the disappointment regarding the significant delay in delivery and for this we would like to apologize. However, we are convinced that all resulting optimizations are worth the wait and therefore hope for your understanding!

Find out who the manufacturing partner will be, what higher clock speed we will achieve and other exciting news about the development of the TWIKE 5 in the following newsletters.