TWIKE – at the center of energy 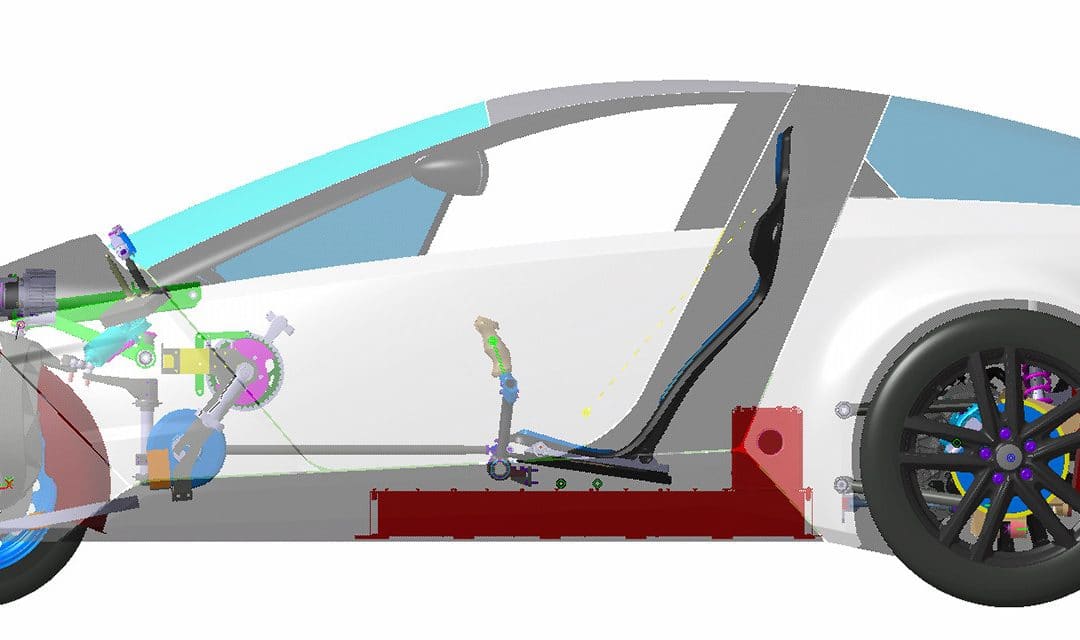 We have already reported on the optimal center of gravity (CG) position of a three-wheeled vehicle in a previous blog post.

Since the battery of an electric vehicle is known to represent a considerable part of the total weight of an electric vehicle, it is obvious to position the 350 V energy storage device likewise in the area of the desired target center of gravity of the vehicle. In the TWIKE 5, with the maximum battery configuration of about 30 kWh, the base frame will be filled with up to six TWIKE batteries, each weighing about 19 kg. 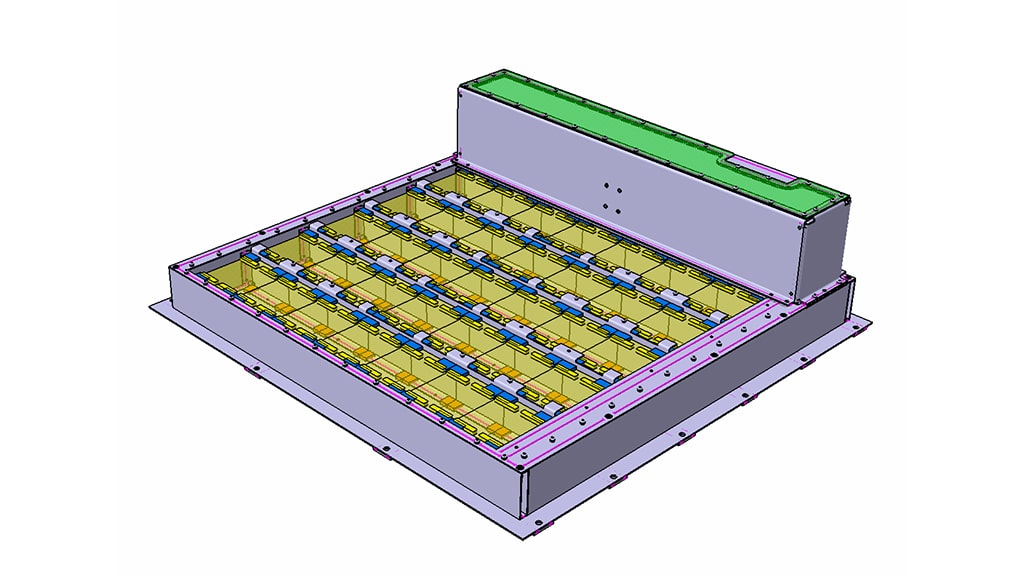 The unprecedented high energy density of more than 255 Wh/kg results on the one hand from the decision for a latest LiIon cell in 18650 format. However, the packaging, which has been optimized in terms of its lightweight design, and an innovative air guidance system for uniform temperature control and preconditioning of the entire energy package also make a significant contribution. Consideration was also given to the possible removal of the battery in the event of a later change or conversion, as well as the stiffening effect for the body as a whole. 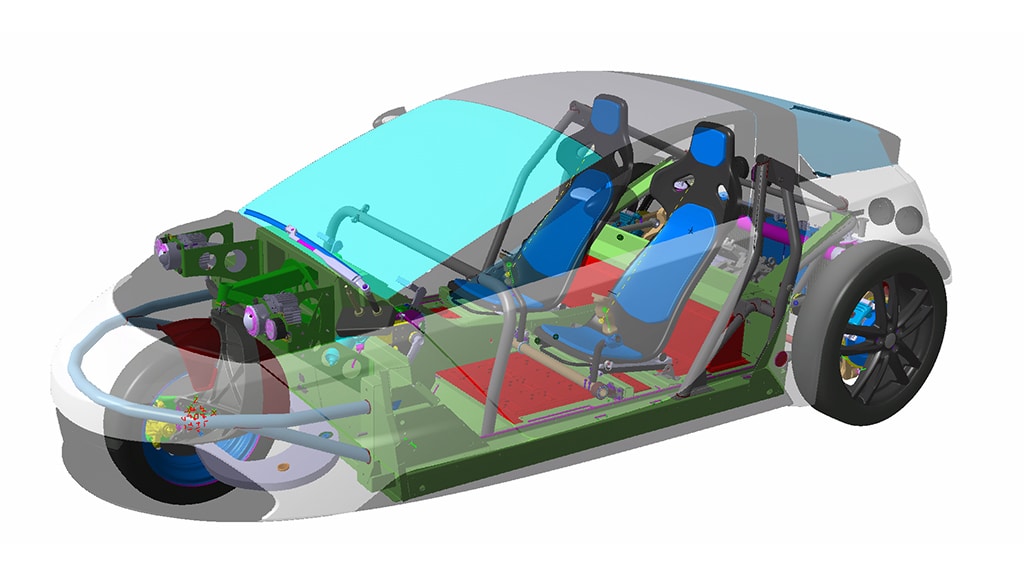 A so-called master box houses the monitoring electronics, is visibly enthroned behind the row of seats on the actual energy storage unit and represents the interface to the vehicle’s other high-voltage system. The WLTP cycle results in a range beyond 400 km, in practice we expect to surpass the 613 km already experienced with the TWIKE 3.