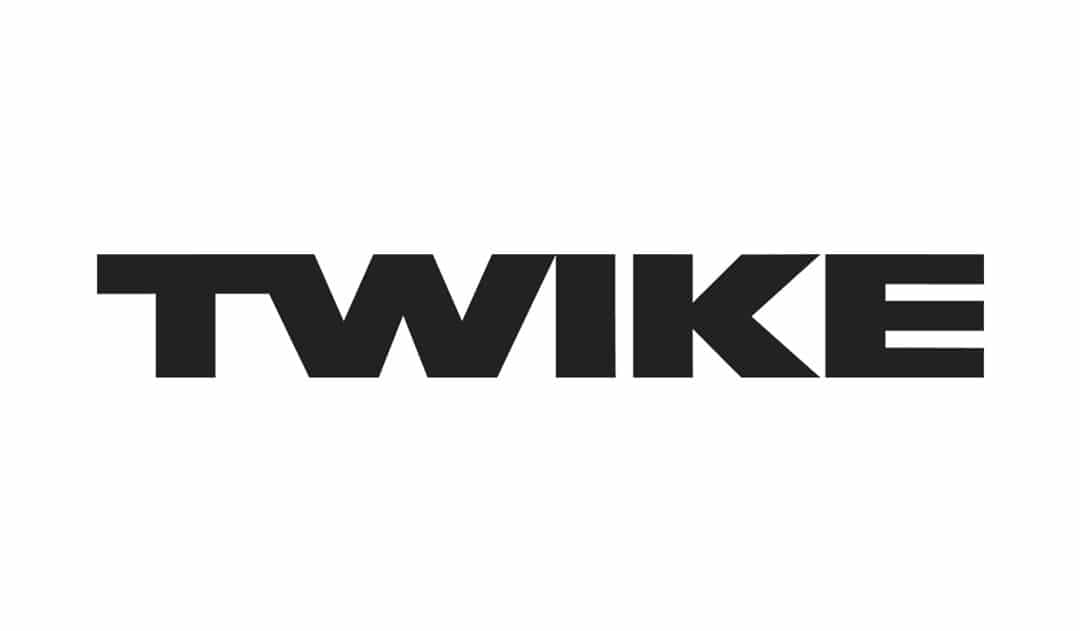 With the worldwide protected brand, which has now also been integrated into the company name, TWIKE GmbH receives a further sustainable basis for all upcoming developments.

As FINE Mobile GmbH and TWIKE importer we started in 1998. Already in 2002, four years later, we had taken over TWIKE production. And since the beginning of 2020, 22 years after our foundation, we have finally changed our name to TWIKE GmbH.

Why now? Actually, the question should be: Why not much earlier?

We were previously known as “those from TWIKE”. At the same time, the name FINE Mobile was well chosen at the time. The abbreviation FINE together with Mobile stands for Forum for Intelligent Sustainable Electric Mobile and gave us the opportunity to import even more vehicle brands from abroad to Germany when we were founded. But it never became other vehicles. We also had no time for other vehicles. And now, at the latest, when preparing the launch of the next TWIKE generation, we did not want to miss the new historic opportunity: therefore, since the beginning of 2020, “those from TWIKE” are now also called TWIKE.

In the same process, the two shareholders Bernd Werner and Martin Möscheid transferred their shares in the company to TWIKE Founders GmbH, which was set up as a holding company and of which they are again equal shareholders. TWIKE Founders owns TWIKE Fleet GmbH as a further subsidiary, which will provide the opportunity to rent and lease TWIKE vehicles and batteries in the future.

With the globally protected brand in its name and the new corporate structure, TWIKE will have the sustainable basis for all upcoming developments.