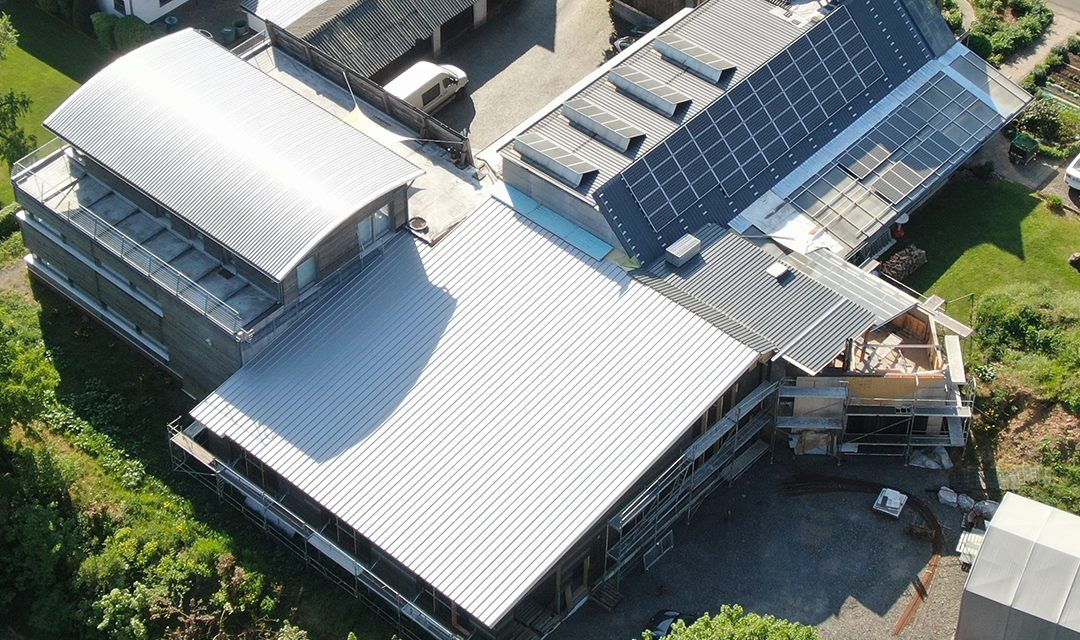 The topics of sustainability, energy transition and e-mobility are currently on everyone’s lips. The focus is primarily on the global players in the field of electric vehicles, who are attracting attention with gigantic projects and triggering controversial discussions about the pros and cons of the technology. In the process, highly innovative projects that have been pursued with commitment for years are easily pushed into the background, even though it is precisely their inventiveness that is capable of making an important contribution to the implementation of ambitious environmental goals to an increasing extent.

TWIKE GmbH from Rosenthal near Marburg is one of these companies that are increasingly succeeding in stepping out of the shadows of the major car manufacturers and generating interest with their products and asserting themselves on the market. As a highly efficient three-wheeled electric vehicle for two people, TWIKE was originally developed in Switzerland, but was taken over by the then German general importer in 2002 and has since been further developed and produced in Rosenthal. TWIKE is currently demonstrating how successful this has been with the construction of a new production hall at its Rosenthal site.

With the additional 300 square meters of production space, ten units of the new TWIKE 5 model are to be manufactured per week in the foreseeable future, once the development phase has been completed and the production processes have been changed over. In addition, the new hall offers more space for the development of new models and the further development of technologies and components. The focus of the construction project is on sustainability to the same extent as it drives those involved in vehicle development. The new hall was therefore designed as a timber frame structure and, with a wall thickness of 24 cm and cellulose insulation, meets an increased thermal insulation standard. The photovoltaic system mounted on the roof supplies the electricity required for production. A wood pellet plant ensures additional heating under extreme conditions in winter operation and is operated in the local heating network. Even before the planned expansion, the existing solar plant was able to generate four times more electricity than was used for the company’s own needs. “We are proud to be able to live up to our philosophy of sustainable and environmentally conscious action, even with the necessary expansion of production capacity,” explains Martin Möscheid, Managing Director of TWIKE GmbH. “Above all, however, we are looking forward to using the additional capacity to continuously develop TWIKE and establish it as a lightweight, high-performance, comfortable alternative that is suitable for everyday use while being extremely cool and at the same time environmentally and health-conscious.”

Completion of the new production hall is scheduled for mid-August.